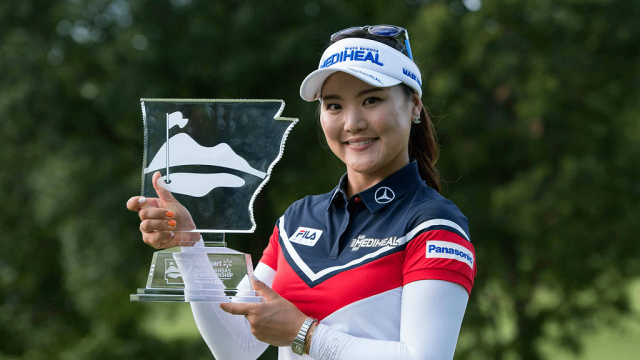 Ryu So-yeon’s height and other measurements are visible in the table below. Check it out!

Ryu So-yeon is a South Korean professional golfer, currently playing on the LPGA Tour and on the LPGA of Korea Tour. Turning professional in 2007 at age 17, So-yeon is a two-time major winner having won the 2011 U.S. Women’s Open and the 2017 ANA Inspiration. She won the Walmart NW Arkansas Championship in June 2017 and became the number one golfer in the Women’s World Golf Rankings. Born on June 29, 1990 in South Korea, to parents Cho Gwang-ja and Ryu Chang-hee, she has a younger sister named So-myung. In February 2013, So-yeon graduated from Yonsei University with a degree in sports business. She earned her first major win at the 2011 U.S. Women’s Open.