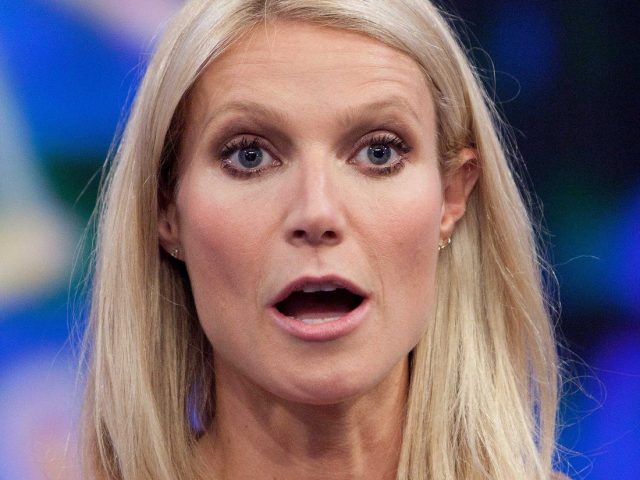 Gwyneth Paltrow’s weight and other measurements are visible in the table below. Check it out!

Short Bio
Gwyneth was born September 27, 1972 in Los Angeles, California as a daughter of actress Blythe Danner and director Bruce Paltrow. She has Jewish, Dutch and English ancestry. Her first roles were in 1991 movies Shout and Hook. Paltrow became more famous in late nineties in Great Expectations, A Perfect Murder, Shakespeare in Love, and The Talented Mr. Ripley. Her most recent movies are 2012 Avengers and 2013 Iron Man 3, where she has a role as Pepper Potts.

In the theater, you go from point A to point Z, building your performance as the evening progresses. You have to relinquish that control on a film.

I moved to New York from California when I was 11, so initially I was seen as the California person for a while. I didn’t feel like I was popular, but I did feel confident.

There’s something that sort of weirds me out about actors who want to be rock stars, and the other way around too.

I spend a good portion of my dinner-party conversation defending America because no matter what the political agenda, it’s still a fantastic, amazing place.

I was having such a hard time when I made Sylvia. I gave everything I had for that role. It’s one or two or three things I’m most proud of in terms of my work. But it was very dark.