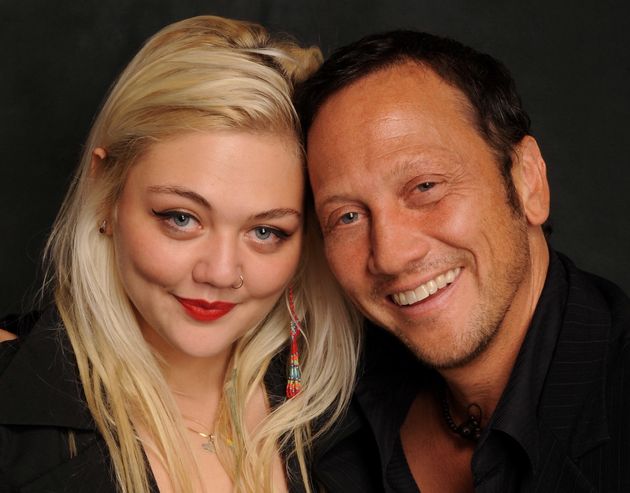 Elle King’s weight and other measurements are visible in the table below. Check it out!

Elle was born on July 3, 1989 in Los Angeles, California into the family of former model and SNL cast member. King was interested in music since an early age and traveled a lot around the world. Her first extended play came out in 2012 and debut studio album titled Love Stuff was released in 2015.Recently, Elle King collaborated with Dierks Bentley on song Different for Girls. Before her fame, King worked for example in a tattoo saloon. In 2016, she married Andrew Ferguson after only three weeks of dating but this passionate relationship didn’t last long. King and Ferguson announced her divorce in May 2017.

I followed a guy to Denmark. I came home with a broken heart.

I think the best music is honest music.

I did some stupid things when I was younger, but I got a lot out of my system. Every time, my mom was waiting there with an ‘I told you so.’ Moms are usually right. You’re wrong if you don’t think that they’ve done what we’re doing, because they have.

I grew up barefoot, dirty, climbing trees. It made me appreciate things more.