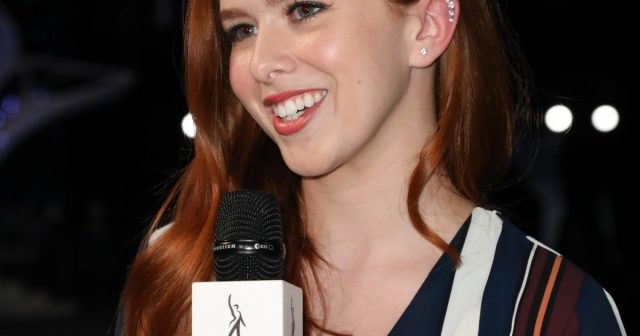 Elizabeth McLaughlin’s shoe size and other measurements are visible in the table below. Check it out!

Elizabeth McLaughlin is an American actress. She is best known for her portrayal of Massie Block in the 2008 teen comedy-drama The Clique, and for her role as Valerie McAllister in the ABC television drama Betrayal. In 2014, McLaughlin was cast as Alicia Hopkins in the Amazon drama series Hand of God. McLaughlin’s other notable works include November Christmas, Dexter, First Day, and Pretty Little Liars. Born Elizabeth Sarah McLaughlin on October 2, 1993 in Morgantown, West Virginia, USA, to parents Kim and Larry McLaughlin, her family moved to the town of Zephyrhills, Florida when she was 3. She started performing with community theater groups in Tampa, Florida and joined the apprentice cast of Entertainment Revue, a professional show choir in Tampa when she was eight years old.