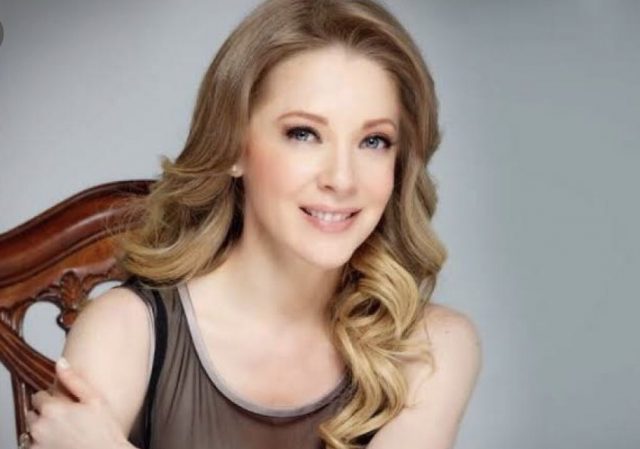 Edith Gonzalez’s height and other measurements are visible in the table below. Check it out!

Edith Gonzalez was a Mexican actress and dancer. She is best remembered by the public for her roles in such telenovelas as Cielo Rojo, Bianca Vidal, Sí, mi amor, Monte Calvario, En carne propia, Corazón salvaje, La sombra del otro, La jaula de oro, Nunca te olvidaré, Salomé, Mujer de madera, Mundo de fieras, Palabra de mujer, Doña Bárbara, Vivir a destiempo, Las Bravo, and Eva la trailera. In 2002, Gonzalez appeared on the comedy program XHDRbZ. Born Edith González Fuentes on December 10, 1964 in Monterrey, Mexico to parents Ofelia Fuentes and Efrain González, she developed a passion for acting at an early age. She was discovered at the age of five when her mother took her to see a popular Sunday show. She participated in school plays since her childhood, and studied acting in London, New York and Paris. Gonzalez made her acting debut in 1970 on the telenovela produced by Televisa Cosa juzgada, and made her film debut in the 1974 television film Canción de Navidad. She had a daughter, Constanza (b. August 17, 2004) with politician Santiago Creel. She married Lorenzo Larzo in 2010.