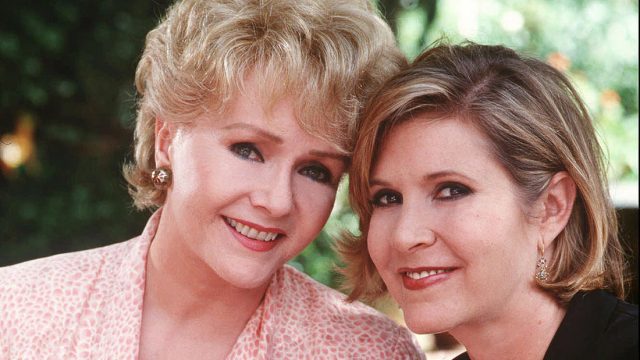 Debbie Reynolds’ height and other measurements are visible in the table below. Check it out!

Debbie was born April 1, 1932 in El Paso, Texas. In 1948, young Debbie won the Miss Burbank beauty contest and soon after that was offered her first film contract. Some of her memorable movies are Two Weeks with Love, Give a Girl a Break, Tammy and the Bachelor, and Divorce American Style. Reynolds herself got married (and divorced) three times. Carrie Fisher known as original Princess Leia is one of her children. In 2016, Reynolds died of severe stroke.

I stopped making movies because I don’t like taking my clothes off. Maybe it’s realism, but in my opinion, it’s utter filth.

I wanted to be as comfortable in that environment as she was. I moved around those areas in character.

I wanted to get that sense of peace and even boredom that comes with long familiarity.

I miss the movies. Still, I understood that my kind of movie has had its day. I thought it was over for me.

I spent some special years in my hometown of El Paso.