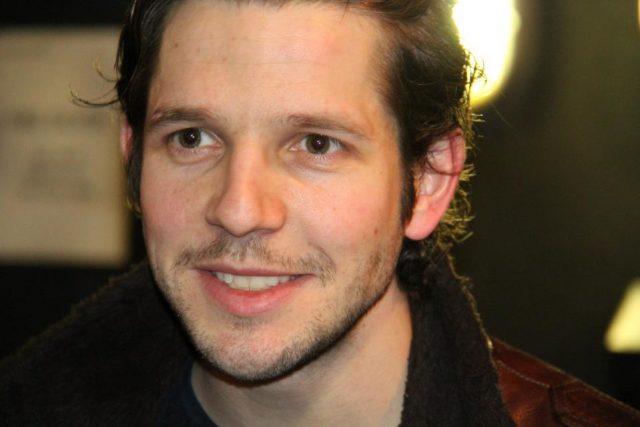 Damien Molony’s weight and other measurements are visible in the table below. Check it out!

Damien Molony is an Irish actor who has performed on stage, film, and television. He is best known for the television work on series such as Being Human, Ripper Street, Suspects, GameFace and Brassic. He played Paddy in the 2016 film Tiger Raid, based on the Iraq War, alongside Brian Gleeson and Sofia Boutella. Molony was born on February 21, 1984 in Johnstown Bridge, County Kildare, Ireland. From 2003 to 2007 Molony attended Trinity College, Dublin, where he earned a degree in Business and Political Science. He graduated from the Drama Centre London in 2011 and co-starred as Giovanni in a production of the John Ford play ‘Tis Pity She’s a Whore at the West Yorkshire Playhouse, directed by Jonathan Munby. He won the second prize in the 2011 Ian Charleson Awards for his performance.