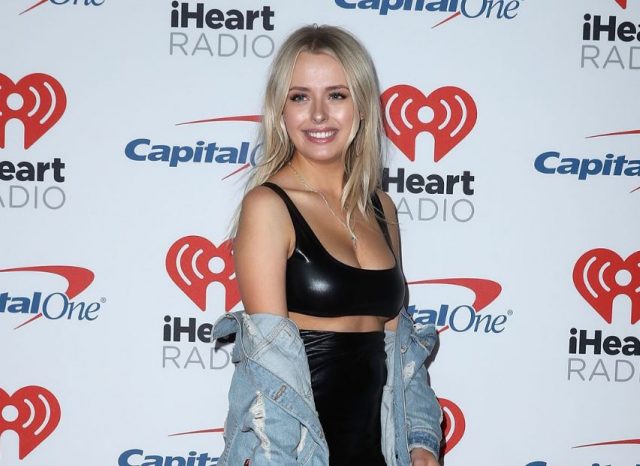 Corinna Kopf’s height and other measurements are visible in the table below. Check it out!

Corinna Kopf is an American social media personality. She is best known for her videos on her self-titled YouTube channel, where she has more than 1.59 million subscribers and growing. Kopf is also famous for her Instagram account where she has more than 3 million followers. Born on December 1, 1995 in Palatine, Illinois, she is of German descent. Kopf first appeared in David Dobrik’s vlogs before starting her own channel. She created her official YouTube channel in June 2016 and started posting on her Instagram account in August 2012. In 2019, she began dating Turner Tenney. Previously, she dated Toddy Smith.