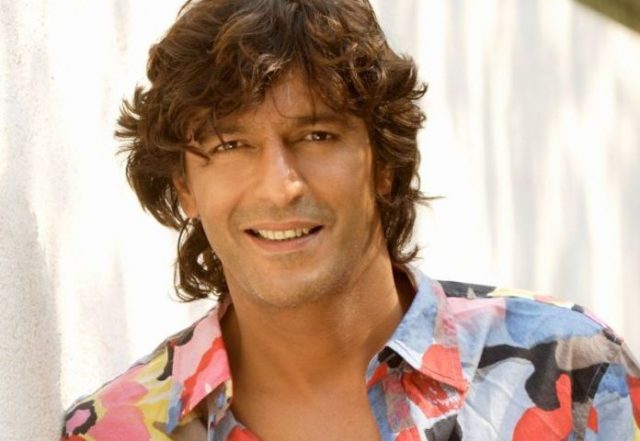 Chunky Pandey’s shoe size and other measurements are visible in the table below. Check it out!

Chunky Pandey is an Indian film actor who appears mainly in Bollywood films. He has worked in over 80 films in a career that has spanned over three decades. For his role in the 1988 film Tezaab, he was nominated for a Filmfare award in the Best Supporting Actor category. His other notable film appearances include: Aankhen, Vishwatma, Kasam, Apna Sapna Money Money and Housefull 2. Born Suyash Sharad Pandey on September 26, 1962 in Mumbai, India, to Snehlata and Sharad Pandey, he has a brother, Chikki Panday. He made his film debut as an actor in the 1987 film Aah Hi Aag. He has been married to Bhavna Pandey since January 17, 1998. Together they have two daughter, Ananya Pandey and Rysa Panday.

I was born on Dev Anand’s birthday so I believe… the older I get, the better I become.

I drink many cups of green tea, 12 oranges in a day and lots of salmon. They are all food with anti-oxidants.

Today you see so many lady-boys in Bangkok roaming the streets where they have even removed their Adam’s apple through surgery to look like girls. That’s tampering with nature, but I feel if one needs to do little things to look good as we are in the looks business, then one shouldn’t hesitate to do plastic surgery.

In fact, both my parents were doctors but I was a duffer.

Everything goes away except your family.