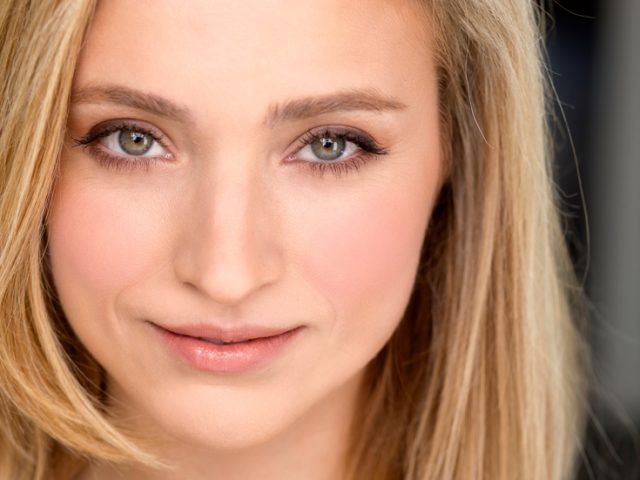 Christy Altomare’s height and other measurements are visible in the table below. Check it out!

Christy Altomare is an American actress and singer-songwriter. She is best known for originating the role of Anya in the Broadway show Anastasia. Previously, she played the role of Wendla in the first national tour of the rock musical Spring Awakening, and played Sue Snell in the off-Broadway revival of Carrie. She has also appeared in several TV movies such as Badges (2010) and Truth Slash Fiction (2016). She made her Broadway debut as Sophie in Mamma Mia!. As a singer, she released her debut album titled Not Yet Over You on January 1, 2000. Born Christine Altomare on June 23, 1986 in Pennsylvania, USA, she has an older sister, Carrie. She began performing in community theatre productions at the age of 5. She attended Pennsbury High School and graduated from University of Cincinnati’s Conservatory of Music with a BFA in Musical Theater (2008). Christy became engaged to her longtime boyfriend Pete Browning in December 2018.