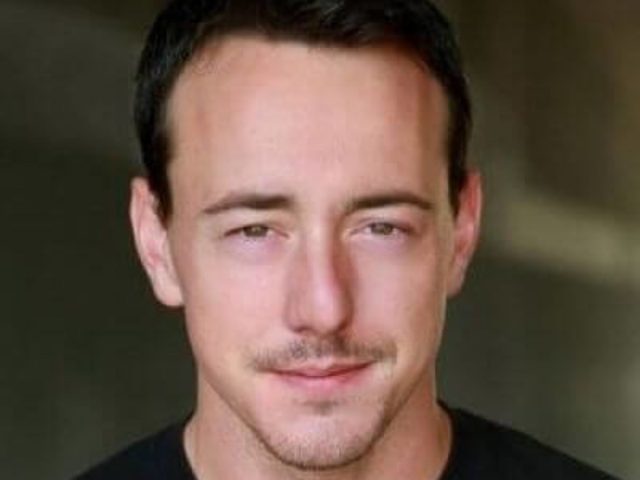 Chris Coy’s height and other measurements are visible in the table below. Check it out!

Chris Coy is an American actor. He is best known for his roles as L.P. Everett in the HBO series Treme, Barry in the HBO series True Blood, Paul Hendrickson in the HBO series The Deuce, and as Martin in the AMC series The Walking Dead. His other credits include Hostel: Part III, Deliver Us from Evil, The Culling, Detroit, Trial by Fire, Sx Tape, and The Barber. Born on May 1, 1986 in Louisville, Kentucky, USA, his full name is Christopher James Coy. He made his feature film debut in The Camel’s Back (2009). He has been married to Alice Coy since 2011. They have two daughter Veronica Darlene and Dylan Ray.