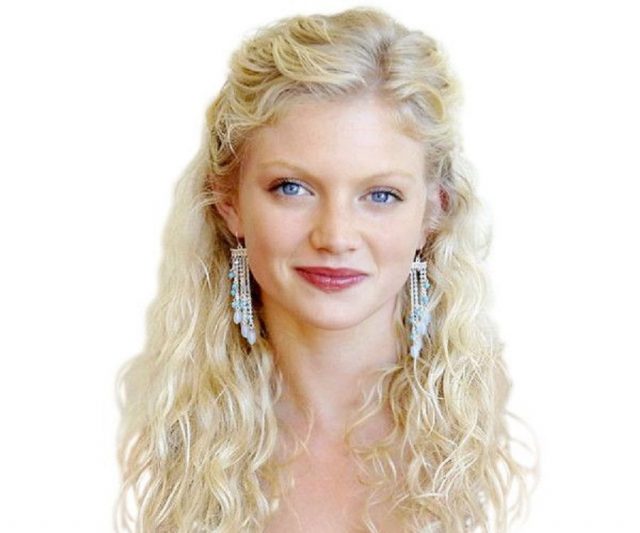 Cariba Heine’s height and other measurements are visible in the table below. Check it out!

Cariba Heine is a South African-Australian actress and dancer. She is best known for portraying Rikki Chadwick in the Network Ten show H₂O: Just Add Water, Bridget Sanchez in the third series of Blue Water High, and Caroline Byrne in A Model Daughter: The Killing of Caroline Byrne. She had a recurring role as Isabelle in the ABC3’s teen oriented drama Dance Academy from 2010 to 2013. Heine’s other notable works include The Pacific, The Future Machine, Bait 3D, Howzat! Kerry Packer’s War, Hiding, and Home and Away. Born on October 1, 1988 in Johannesburg, South Africa, to parents Michelle and Kevin Heine, she has one older brother named Kyle. Heine moved to Australia in 1991 at the age of three with her family. She began dancing at age eight in her mother’s dance studio. She studied acting, jazz dance, ballet, and singing as a child. She was educated at Telopea Park School and St Clare’s College in Canberra, Australia. She made her acting debut in 2003 with a short film Ballistic Sessions in the lead character as Amanda. In 2008, Heine began dating British actor Jamie Timony.