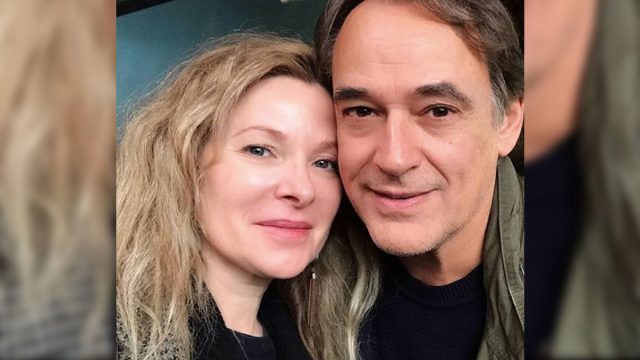 Cady McClain’s weight and other measurements are visible in the table below. Check it out!

Cady was born October 13, 1969 in Burbank, California. She started with acting as a small girl. First appearing in several commercials. In recent years, McClain appeared on TV shows All My Children, As the World Turns, and The Young and the Restless as Kelly Andrews. In 2012, Cady got enagaged with her boyfriend Jon Lindstrom who’s an actor as well. The happy couple married in 2014.