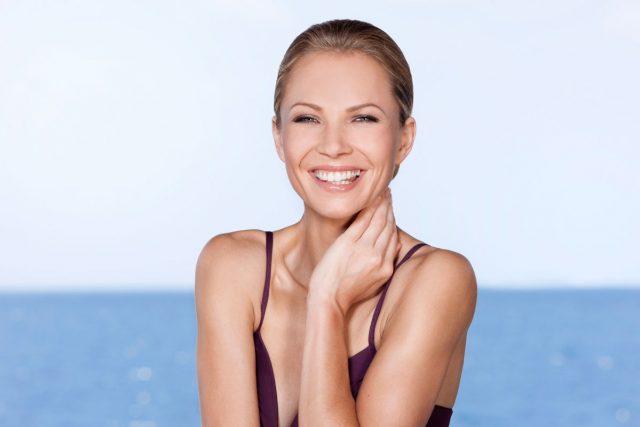 Birte Glang’s weight and other measurements are visible in the table below. Check it out!

Birte Glang is a German actress, fashion model, lawyer, and brand ambassador who played the role of Heidi Danne on the German soap opera “Unter Uns.” In 2012, she appeared in the German James Bond parody “Agent Ranjid rettet die Welt”. As a model, Glang has appeared on the cover or been featured in many international fashion magazines including FHM, TV Digital, BeStyled, TV Guide, TV 4×7, TV Direkt, Elle, Marie Claire, Woman, In, OK!, InStyle, Linea Intima, Viva among others. She is the spokeswoman for CELLAGON and CELLAGON COSMETICS. Born on April 15, 1980 in Recklinghausen, Germany, she is the daughter of two teachers is the youngest of three siblings. She earned her high school diploma from the Willy-Brandt-Gymnasium in Oer-Erkenschwick, Germany and studied law at the Ruhr-University Bochum. She began her television career with a couple of supporting roles in German TV series and films in 2007. Glang is married to music producer and DJ André Tegeler aka Moguai.