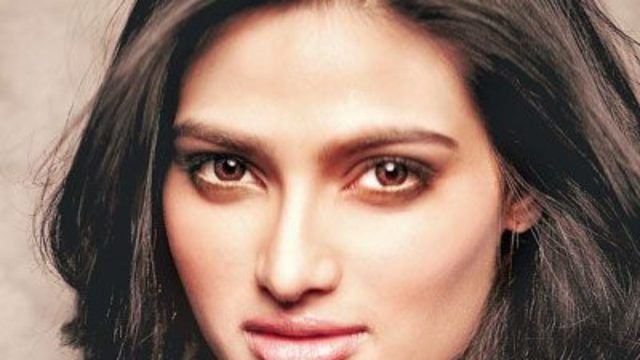 Athiya Shetty’s shoe size and other measurements are visible in the table below. Check it out!

Athiya Shetty is an Indian film actress. She is best known for her film debut as Radha Mathur in the 2015 romantic action film Hero, for which she received the Dadasaheb Phalke Excellence Award and a Filmfare award nomination for the Best Female Debut. She also starred in Anees Bazmee’s film Mubarakan (2017), opposite Anil Kapoor, Arjun Kapoor and Ileana Dcruz. Born on November 5, 1992 in Mumbai, India, she is the daughter of actor Sunil Shetty and Mana Shetty. She has a younger brother, Ahan Shetty. Athiya attended American School of Bombay and studied filmmaking and liberal arts at the New York Film Academy.