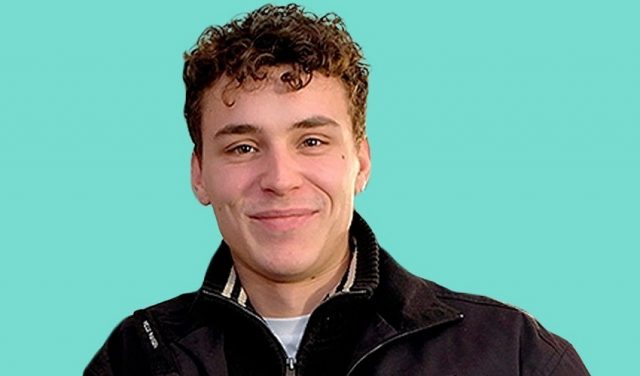 Aron Piper’s shoe size and other measurements are visible in the table below. Check it out!

Aron Piper is a German-Spanish actor. He is best known for playing the character of Ander in the Netflix’s original series Elite. He played Fernando de Habsburgo in the 2016 film The Broken Crown. Born Arón Julio Manuel Piper Barbero on March 29, 1997 in Berlin, Germany, he moved to Barcelona with his parents at the age of five. His mother is Spanish and his father is German.