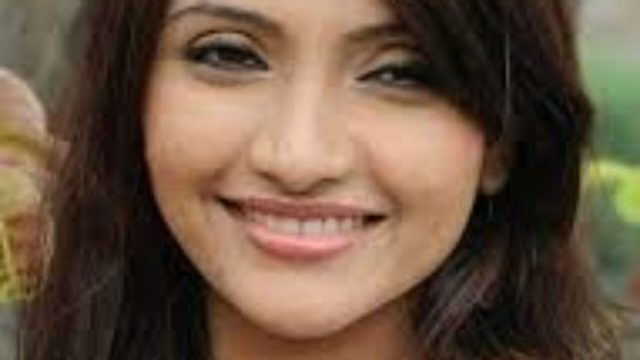 Zoya Khan’s weight and other measurements are visible in the table below. Check it out!

Zoya Khan is an Indian actress, anchor and model. She first gained attention with her performance in a Delhi beauty pageant, where she won titles of Miss Beautiful Smile & smooth skin. She won BEST ACTRESS AWARD for her outstanding performance in the Kolkata International Short Films Festival 2013 for her breakthrough role in Machhar-Daani. As a model, she has done numerous commercials mostly for the print media & has also walked the ramp. Born on April 17, 1991 in New Delhi, India, to Muslim parents of Pashtun ancestry, her birth name is Sana Khan. She graduated from Delhi University. She made her debut on the small screen during her studies, in an Ekta Kapoor television serial named Bairi Piya with Balaji Telefilms. She made her acting debut in South Indian cinema with a 2015 Telugu feature film A Shyam Gopal Varma Film.