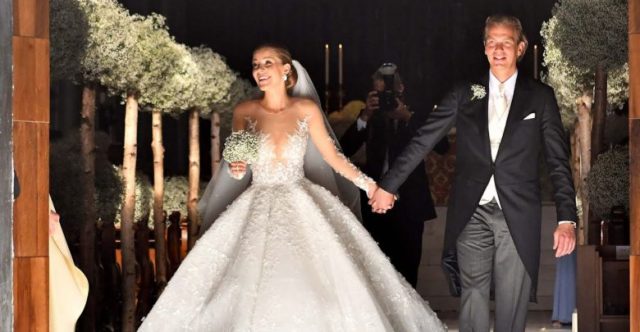 Victoria Swarovski’s height and other measurements are visible in the table below. Check it out!

Victoria Swarovski is an Austrian pop singer, model, television personality and the heiress to the multi-billion Swarovski crystal empire. Swarovski’s notable hit songs include “My Heart is Your Heart” and “One In A Millio”. In 2016, she took part in the German TV series Let’s Dance and became winner with her dance partner Erich Klann. She sang the theme song There’s a Place for Us in the 2010 fantasy-adventure film The Chronicles of Narnia: The Voyage of the Dawn Treader. Born on August 16, 1993 in Innsbruck, Austria, her mother, Alexandra Swarovski, works as a journalist, and her father, Paul Swarovski, works in the family-owned company Swarovski. She has a sister named Paulina. In 2017, she married Werner Muerz.