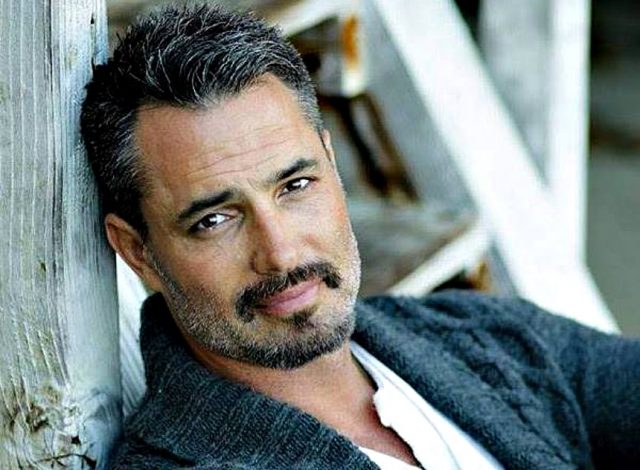 Victor Webster’s weight and other measurements are visible in the table below. Check it out!

Victor Webster is a Canadian actor, best known for his portrayal of Nicholas Alamain in the NBC daytime soap Days of Our Lives from 1999 to 2000. He also portrayed Brennan Mulwray in the nationally syndicated SF-action series Mutant X, and starred in the television series Continuum. Webster’s other notable works include Related, Charmed, Lincoln Heights, Melrose Place, and Girlfriends’ Guide to Divorce. Born Victor Howard Webster on February 7, 1973 in Calgary, Alberta, Canada, to John, a police officer, and Roswitha Webster, a hair stylist, his ancestry includes Italian, Spanish, German, French, English and Scottish. He was educated at San Clemente High School and Saddleback College. He worked as a stockbroker and in import/export, and started acting in the late 1990s. He once dated TV actress, Krista Allen.

I do a lot of mixed martial arts – it’s like unlimited fighting. I do Brazilian jujutsu, beach volleyball. I don’t like my routine to get stale, so I also lift kettle bells and push cars.

I was raised doing martial arts.

Television is generally on the conservative side, so if you’re seeing it represented on TV, that probably means it’s really out there in the real world.

I think I’d just like to get in a time machine and travel and never come back. The ’20s would be an incredible place to be, dressing up in tuxedos with fancy cars. That sounds incredible.

I don’t want to miss out on the chance of having a good time.