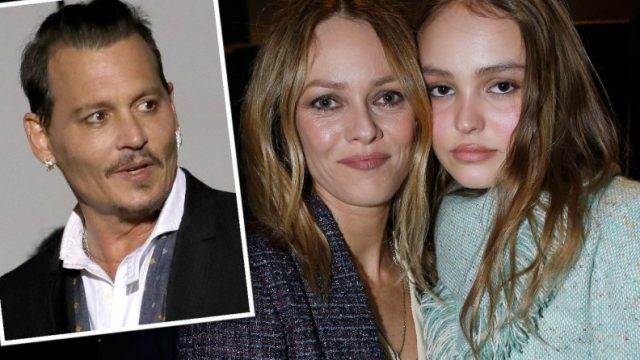 Vanessa Paradis’ weight and other measurements are visible in the table below. Check it out!

Short Bio
Vanessa was born December 22, 1972 in Saint-Maur-des-Fossés, Val-de-Marne, France. She become famous since recording her single single Joe le taxi in 1992. She also cooperated with Chanel, appearing in their advertisement for fragrance Coco in 1991. After she moved to the United States to work with Lenny Kravitz whom she was also dating. In 2005, Vanessa reappeared in another advertisement for Chanel. In 2008, she was shooting for Miu Miu. Vanessa also appeared in many movies including Heartbreaker, Café de Flore, and Sous les jupes des filles to name just few. Vanessa dated famous actor Johnny Depp for 14 years. They have two kids. A year after their split in 2013, Vanessa started dating French singer Benjamin Biolay, who is still her current boyfriend.

Love is the strongest and most fragile thing we have in life.

When you meet the love of your life, it’s just obvious and natural and easier.

I do sometimes strongly hope that in a past life, my most recent life before this, I was absolutely horrible, evil, hideous. Because otherwise – well, hell, to even things up next time around, I’m going to have to pay for this one, am I not?

I love the romance of ‘let’s get married,’ but then, when you have it so perfect… I mean, I’m more married than anybody can be – we have two kids. Maybe one day, but it’s something I can really do without.

Sometimes you could be in an unhappy relationship; you are very much in love with someone, but it’s making you unhappy and you think things can change and you can work it out.