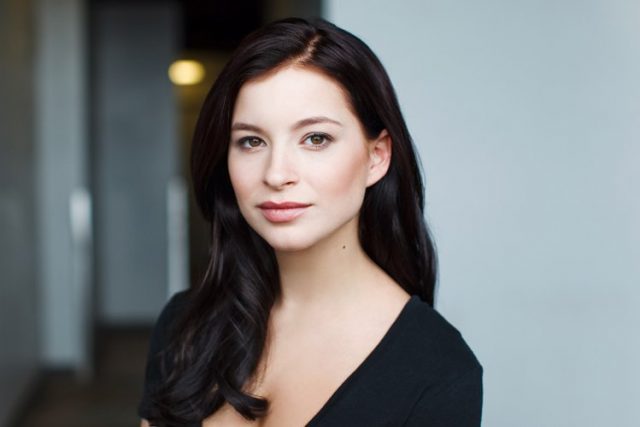 Stacey Farber’s height and other measurements are visible in the table below. Check it out!

Stacey Farber is a Canadian actress. She is best known for her role as Ellie Nash on the long-running teen television series Degrassi: The Next Generation which she starred in from 2002 until 2008. From 2010 to 2011, she starred as Jessie Hill in 18 to Life with Michael Seater and played Sydney Katz on the Canadian medical drama Saving Hope from 2014 to 2017. Her other notable works include Cult, Booky Makes Her Mark, and UnReal. Born Stacey Anne Farber on August 25, 1987 in Toronto, Ontario, Canada, into a Jewish family, she has an older sister named Lindsay. She graduated in 2005 from the all-girls school Branksome Hall and graduated from the New School University’s Eugene Lang College in 2009 with a degree in Creative Writing.

When I was 18, I was moving to New York to start college at The New School. I had done a year of college in Toronto and wasn’t happy there. I didn’t have any friends in New York City, but I applied and got in. It was pretty overwhelming, but everyone in New York is so ambitious and creative.

I always enjoyed school, and I enjoyed being focused on learning – and I know that sounds nerdy, but there were so many wonderful elements of going to school with just girls. I wouldn’t brush my hair.

I think that ‘Degrassi’ really challenged its actors. I was on it for seven years, and it was one of my first jobs. I can’t even watch the early episodes – they’re so embarrassing! But I really do think I grew as an actor and learned a lot over the seven years.

Everyone I went to school with went to university, or took a year off and then went, and that was the norm – so I did the same thing.