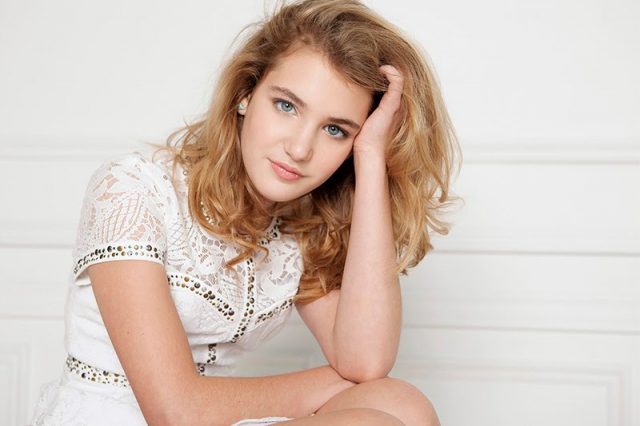 Sophie Nélisse’s shoe size and other measurements are visible in the table below. Check it out!

Sophie Nélisse is a Canadian actress. She is best known for her film debut as Alice L’Écuyer in the 2012 French-Canadian film Monsieur Lazhar, for which she won a Genie and a Jutra award for Best Supporting Actress. She portrayed the role of Liesel Meminger in the film adaptation of the best-selling novel The Book Thief written by Markus Zusak. She also had a recurring in the Québec sitcom Les Parent and starred in the title role of the 2015 film The Great Gilly Hopkins. Sophie’s other notable works include Vertige, Demain des hommes, and 47 Meters Down: Uncaged. Born Marie-Sophie Nélisse on March 27, 2000 in Windsor, Canada, she belongs to French-Canadian descent. Her younger sister, Isabelle Nélisse, also became an actress. Sophie moved to Montréal, Quebec from Windsor with her family when she was just age four.