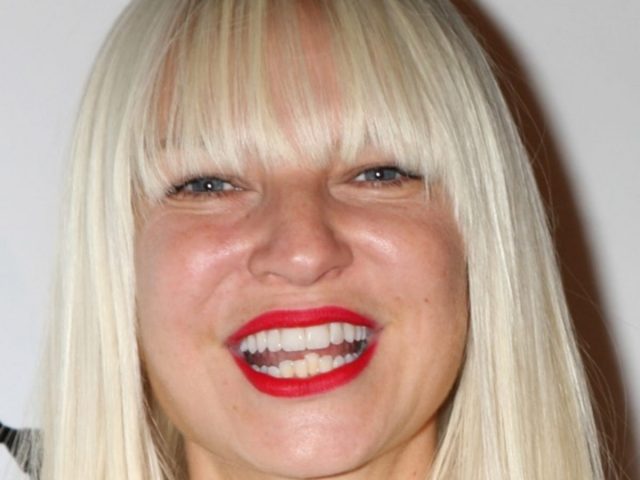 Sia’s shoe size and other measurements are visible in the table below. Check it out!

Sia is an Australian singer, songwriter, voice actress, record producer and music video director whose notable hit songs include “Chandelier,” “Taken for Granted,” “Elastic Heart” and “Clap Your Hands.” Sia released her debut album, OnlySee, in 1997, followed by her second album, Healing Is Difficult, in 2001. This album included three singles: “Taken for Granted”, “Little Man” and “Drink to Get Drunk”. Sia’s collaboration with Flo Rida, “Wild Ones”, peaked at #5 on the Billboard Hot 100 and was the tenth best-selling song of 2012 globally. She won three ARIA Awards in 2010, including Best Independent Release, Best Video, and Best Pop Release. In 2018, she joined Diplo and Labrinth to form the supergroup LSD. Born Sia Kate Isobelle Furler on December 18, 1975 in Adelaide, Australia, to parents Phil Colson and Loene Furler, she is the cousin of musician Peter Furler. Sia was scouted by an Italian DJ while singing karaoke in a bar. She was married to Erik Lang from 2014 to 2016.

Look below and behold the body statistics of Sia. The table covers bra size, height, weight, shoe size, and more!