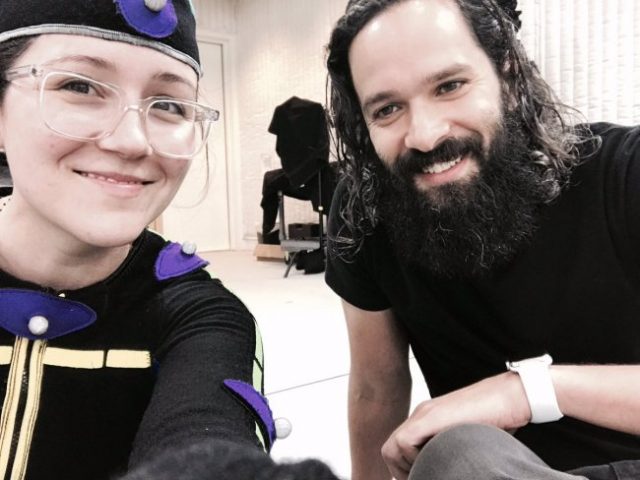 Shannon Woodward’s height and other measurements are visible in the table below. Check it out!

Short Bio
Shannon was born December 17, 1984 in Phoenix, Arizona. Her first movie role was Emma Sharp on Man of the House. Woodward also played in The Haunting of Molly Hartley, Girlfriend, and Claire’s Cambodia. In 2015, Shannon will be starring as Elsie King on new sci-fi show Westworld. According to rumors, Shannon dated David Gallagher and Andrew Garfield. In 2012, she declined rumors about her dating Robert Pattinson.

People just usually think I’m someone else. They’ll look at me twice, and I’ll just say, ‘Not Ellen Page.’

I worked for a charity for a while, but… well, I started acting while I was in high school. I kind of just got lucky enough to live at my parents’ house until I was actually making enough money to be somebody’s roommate.

Being a family in general is a comedy of errors.

When you have parents who are a little out of their minds, somebody has to take responsibility.