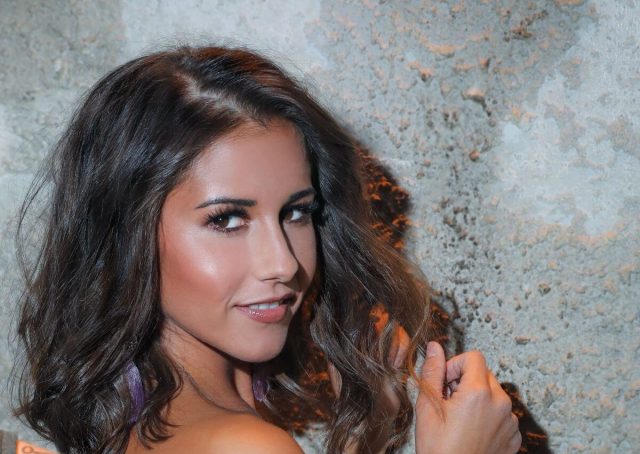 Sarah Lombardi’s shoe size and other measurements are visible in the table below. Check it out!

Sarah Lombardi is a German singer, best known for her participation in season 8 of Deutschland sucht den Superstar, where she was eliminated from the Top 10, only to return two shows later and eventually become the runner-up. In 2019 Sarah participated with professional partner Joti Polizoakis in Dancing on Ice and won the finals with him. Born Sarah Engels on October 15, 1992 in Cologne, North Rhine-Westphalia, Germany, to parents Sonja Strano and Heinz Engels, she has one younger brother named Gianluca. In March 2013, Sarah married Pietro Lombardi and changed her name from Engels to Lombardi. She gave birth to a son named Alessio Lombardi on June 19, 2015. They announced their separation in October 2016, and divorced in 2019.