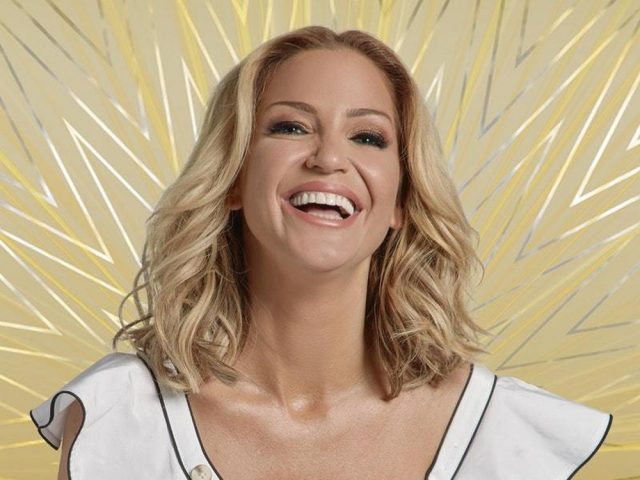 Sarah Harding’s bra size and other measurements are visible in the table below. Check it out!

Sarah was born November 17, 1981 in Ascot, United Kingdom. While she was trying to start her musical career, Harding was making ends meet waitressing. In 2002, she auditioned on reality show Popstars: The Rivals and was picked as a member of newly formed girl group. Girls Aloud were born. Later, Sarah also played in several movies and TV shows.In 2017, Sarah Harding is back. She will join other famous people on Celebrity Big Brother and let herself be locked inside custom built house with many cameras. Sarah has a rich dating history and although she was allegedly in a relationship when the show started, she apparently ditched her boyfriend and decided to pursue a fling with infamous real estate agent Chad Johnson from American dating franchise The Bachelorette where he earned his image of a bad boy.