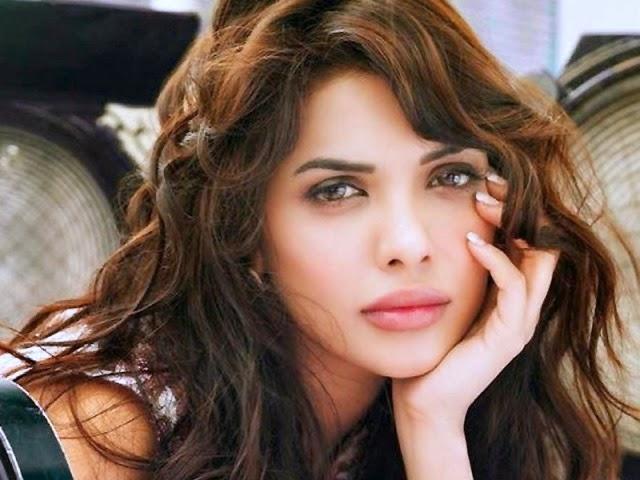 Sara Loren’s weight and other measurements are visible in the table below. Check it out!

Sara Loren is a Pakistani actress and model who appears mainly in Hindi as well as Urdu Movies and Television. She has appeared in films such as Mahnoor, Meharun Nisa, Kajraare, Murder 3, Anjuman, Barkhaa, Ishq Click, and Fraud Saiyyan, and the television series Rabia Zinda Rahegi, Riyasat, Makan, Sandal, Kaisi Yeh Agan, and Mehar Bano aur Shah Bano. For her role as Anjum Hayat Khan in the 2013 film Anjuman, she won the Tarang Housefull Awards—Best Actress in a Leading role. Born Mona Lizza Hussain on December 11, 1985 in Kuwait City, Kuwait, her father migrated to Kuwait from Rajasthan following the Partition of India, and her mother is from Lahore, Pakistan. She became Sara Loren in 2012 after converting to Christianity. Loren made her acting debut in 2003 with the serial Rabia Zinda Rahegi and made her Bollywood debut with the 2010 Pooja Bhatt’s Bollywood film Kajraare.