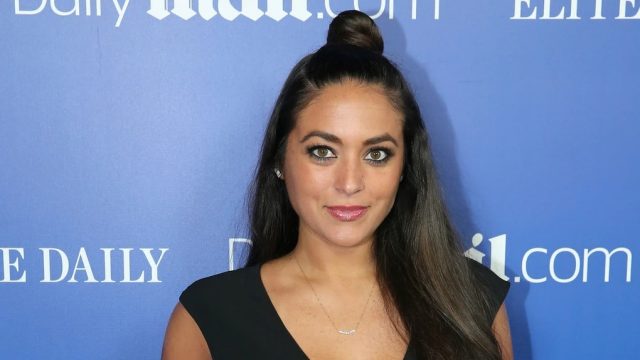 Sammi Giancola’s shoe size and other measurements are visible in the table below. Check it out!

Sammi Giancola is an American television personality and model, best known as one of the eight main cast members in the MTV reality series Jersey Shore. She also appeared on some episodes of Snooki & Jwoww and participated in the 2017 E! special Reunion Road Trip: Return to the Jersey Shore. Born Samantha Giancola on March 14, 1987 in Hazlet, New Jersey, to parents Angela and Al Giancola, she belongs to both Italian and Greek descent. She has two sisters, Nikki and Rachel. Giancola attended Raritan High School and graduated from William Peterson University with a degree in sociology. She debuted on the MTV reality show Jersey Shore in August 2009. Between July 2009 to July 2016, she had an on-off relationship with Ronnie Ortiz-Magro. In 2017, she began dating Christian Biscardi.