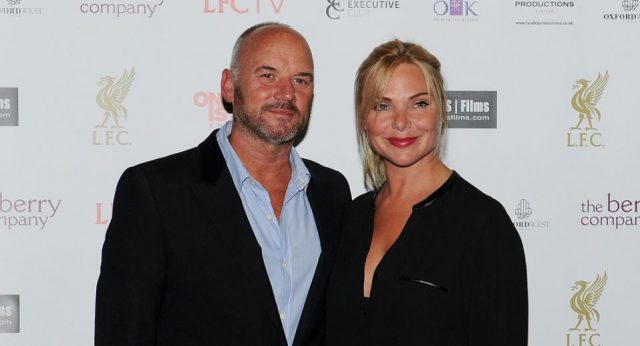 Samantha Womack’s weight and other measurements are visible in the table below. Check it out!

Samantha Womack is a British actress, model, singer and director who has performed on stage, film, and television. She is best known for her portrayal of Ronnie Mitchell on the BBC soap opera EastEnders. From 2013 to 2017, Samantha portrayed Tanya Porter in Sky One comedy-drama Mount Pleasant. Her other notable works include Strange, Liverpool 1, Home Again, Kingsman: The Secret Service, Babes in the Wood, Up ‘n’ Under, Game On, Pie in the Sky, and Demob. Samantha’s Eurovision single, A message to Your Heart (1991) peaked at number thirty on the UK Singles chart for 3 weeks. Born Samantha Zoe Janus on November 2, 1972 in Brighton, East Sussex, England, UK, to parents Noel Janus and Diana O’Hanlon, she has a sister Zoe and brother Hugh. Her ancestry includes English, Irish, Scottish, and distant French. She attended The Sylvia Young Theatre School. In 2009, she married Mark Womack with whom she has two children: a daughter named Lily and a son named Benjamin. She was previously married to the Italian air steward Mauro Mantovani.