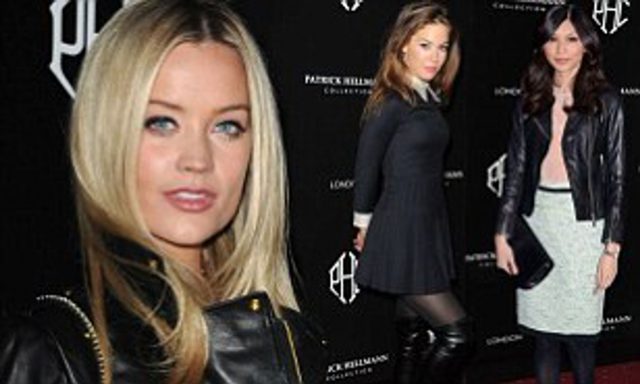 Roxanne McKee’s weight and other measurements are visible in the table below. Check it out!

Roxanne was born 10 August 1980 in London, UK. She played Louise Summers in English TV series Hollyoaks and received soap opera award for Sexiest Female. Her other TV role as Doreah on Game of Thrones was certainly also hot. In 2014, McKee was starring as Queen Alcmene on The Legend of Hercules and also starts her role on TV show Dominion as Claire Riesen, one of the main series characters. We are sure, that she still has many attractive roles ahead of her.

I criticise myself an awful lot. I do worry to the point that I don’t think it’s very healthy. I’m always picking my flaws. It’s a terrible anxiety I have. I wish I could pretend nothing fazes me, but it does.

If I could have any power, I think flying would definitely be up there! Along with speaking every language.

I’d live in Glasgow if I could. I can’t praise it enough; it’s the nicest place I have ever worked and I’ve worked in a lot of nice places.

I don’t believe there is one most romantic act that a guy can do; I think it is all about the couple in question, which totally differs. It’s about you thinking about the person you are with and doing something tailored and thoughtful for them.

I didn’t want to do all of the mags, and we didn’t get paid for those shoots – ‘Hollyoaks’ took the fee. But I couldn’t say no to everything. I felt lucky to have the job I was doing, so I went along with it. And when I did ‘Maxim,’ I knew that stars like Eva Longoria had also been on the cover, so I was in good company.