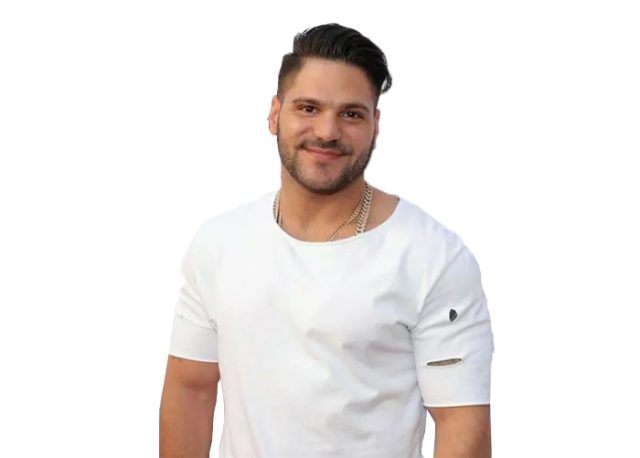 Ronnie Ortiz-Magro’s height and other measurements are visible in the table below. Check it out!

Ronnie Ortiz-Magro is an American reality television personality and actor, best known as one of the eight main cast members in the MTV reality series Jersey Shore. In 2017, he participated in the second season of the E! reality series Famously Single and became part of the main cast in the MTV reality television series Jersey Shore: Family Vacation in 2018. Ortiz-Magro also appeared in Celebrity Fear Factor in 2018. Born Ronald Jonathan Ortiz-Magro on December 4, 1985 in The Bronx, New York, to parents Ronald Magro and Constance Ortiz, he is of Italian descent on his father’s side, and of Puerto Rican descent on his mother’s side. He has a younger half-brother named Rob Krager. He worked for his father in real estate before becoming part of MTV’s hit reality show Jersey Shore in August 2009. He was in an on-off relationship with his Jersey Shore costar Sammi ‘Sweetheart’ Giancola from 2009 to 2014. In 2016, Ortiz-Magro dated Malika Haqq. Ortiz-Magro and his girlfriend Jen Harley welcomed a daughter named Ariana Sky on April 3, 2018. In late April 2018, the couple ended their relationship.