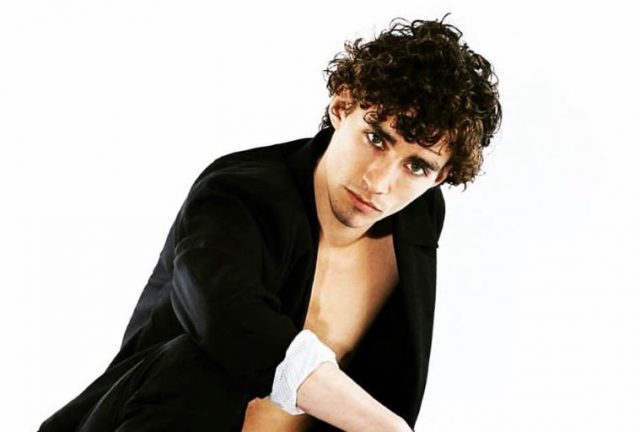 Robert Sheehan’s height and other measurements are visible in the table below. Check it out!

Robert Sheehan is an Irish actor. He is best known for appearing in television shows, such as Misfits, Love/Hate, and The Umbrella Academy, and also the films Mortal Engines, Killing Bono, and The Mortal Instruments: City of Bones. Born Robert Michael Sheehan on January 7, 1988 in Portlaoise, County Laois, Ireland, to parents Maria and Joe Sheehan, he is the youngest of three children, with brother Brendan and sister Shauna. He attended St Paul’s school in Portlaoise. Sheehan’s interest in acting started when his mother took him to an audition for drama film “Song for a Raggy Boy” (2003). He made his theatrical film debut in the 2009 thriller film Cherrybomb as Luke. In March 2014, he began a relationship with French-Algerian dancer, model, and actress Sofia Boutella. Their relationship lasted until October 2018.

There are instances where, in my mid to late 20s, I very often found myself going for roles that they didn’t want to cast me in, because I’d done good work, but in a producer’s eyes, I wasn’t high enough status. So I lost out.

As a kid, I didn’t drift into the comic world too much because I preferred to read fantasies novels and science fiction.

I’ve been largely undecided about everything for most of my life. I can barely commit to a phone bill… Somewhere along the line it has become my career due to continuing work.

The more I get used to my life, the more restless I become.

I think books, novels and autobiographies have a power to touch people far more personally than films do, so there’s a bit more of a responsibility when you then dramatise it.