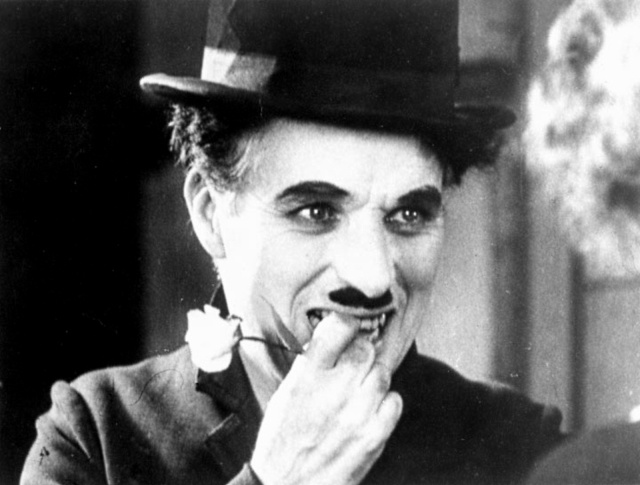 Oona Chaplin’s weight and other measurements are visible in the table below. Check it out!

Short Bio
Oona was born 4 June 1986 in Madrid, Spain. However, she has British and Chilean ancestry. Chaplin studied at Gordonstoun School in Scotland where she received a drama scholarship. Her actin career started with smaller roles on Spanish and British TV shows and short films. Her breakthrough moment came in 2012 with the role of Talisa Maegyr on fantasy series Game of Thrones. This role required to expose her whole body from behind but Oona mastered this challenged with a great elegance.

I love boxing. I box in a local boxing gym in London. I usually spar. But I’ve done two fights and I lost both of them admirably. I didn’t realize how much it would hurt for them to actually hit me.

I’m a big fan of David Attenborough, who I think is the most adventurous of the nature program presenters.

I loved being on stage, but I told myself that if I didn’t get into RADA, I wouldn’t pursue an acting career. I did get in, though, and that was that.

People think that I can just walk into a room and get a job, but of the 200 interviews and auditions I go through a year, I may get three yeses. I just have to use my sense of humour to get me through.

My grandmother died in 1991 and I was born in ’86. We only met once, but I didn’t speak English and she didn’t speak Spanish – so we had a communication problem.