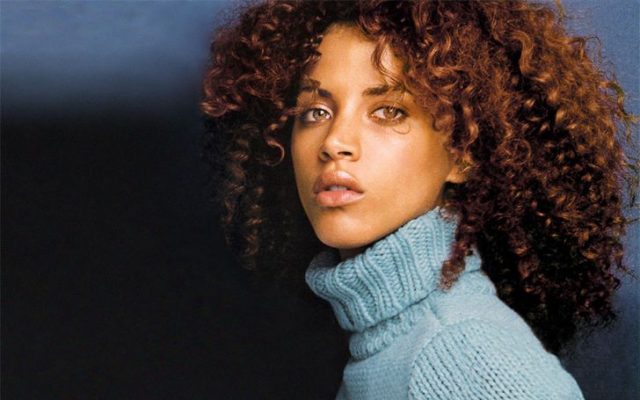 Noemie Lenoir’s weight and other measurements are visible in the table below. Check it out!

French model and actress notable for her appearances in advertising campaigns for Gucci, L’Oréal, Next, Gap, Victoria’s Secret, Balmain Paris Hair Couture, Tommy Hilfiger, and Marks and Spencer. Lenoir has been featured in a line-up of the world’s most successful black models by renowned photographer Annie Leibovitz. In 2007, Lenoir appeared in the hit film Rush Hour 3 alongside actors Jackie Chan and Chris Tucker. She was also featured in Usher’s music video for his single “Hey Daddy (Daddy’s Home) (2009).” Born on September 19, 1979 in Les Ulis, France, to a metropolitan father and a Reunionese-Malagasy mother, she did her schooling from Juliette Adam in Gif-sur-Yvette and Henri Poincaré in Palaiseau. Lenoir began her modeling career at the age of 17 after being approached by a Ford booker in a post office. She signed with L’Oréal in 1997. In the spring of 2004, Lenoir began dating international football player Claude Makélélé. Lenoir gave birth to a son Kelyan Makélélé (b. 24 January 2005). The couple split in early 2009. She was previously in a relationship with rapper Stomy Bugsy.

I come from a really poor family, and when I started doing campaigns, it changed everything for my family. I am not complaining; I had a beautiful childhood – we didn’t have a lot of money, but there was always food on the table, and my parents saved money so that in the holidays we would all get in the car and drive to the mountains.

I have amazing parents. They had worked hard all their lives for me, and when I started to make money, I wanted to be able to take care of them.

I think if you don’t trust in yourself, it helps to trust in something else.

It is important to me that people believe in me as a model, trust in me as a model – which they do in London and New York – which is why sometimes I think I’m an Anglo-Saxon woman at heart.

I can’t say modeling is a hard job. And it brings the money home.