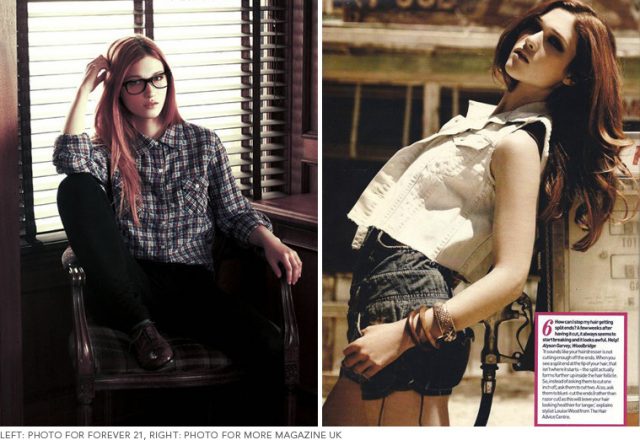 Nicole Fox’s height and other measurements are visible in the table below. Check it out!

Nicole Fox is an American-French model and actress, best known as the winner of Cycle 13 of America’s Next Top Model. As part of her win, she was signed with Wilhelmina Models, received a $100,000 contract with Covergirl, and appeared on the cover of Seventeen Magazine. After winning the season at 18, Fox worked as a Spokesmodel and fashion model in New York and Los Angeles. Apart from that she has acted in film and televisions like Ashley, The Bold and the Beautiful, The Last Survivors, and Girl House. Born Nicole Arianna Fox on March 6, 1991 in Louisville, Colorado, she was raised with her two sisters. She graduated from Monarch High School and attended at University of Colorado at Boulder majoring in studio arts.