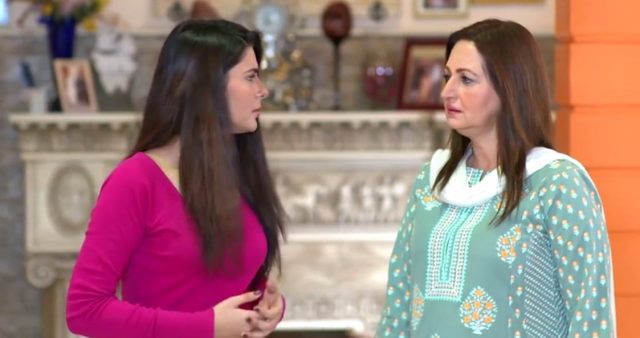 Maryam Fatima’s shoe size and other measurements are visible in the table below. Check it out!

Maryam Fatima is a Pakistani model and actress. She is best known for the television work on series such as Kab Mere Kehlaoge and Mera Qasoor. Her other television credits include Udaari, Zara Yaad Kar, and Dikhawa. Born on June 2, 1997 in Karachi, Pakistan, she made her acting debut in January 2016 playing the role of Maham in Hum TV drama serial Lagao alongside Adnan Jaffar and Zainab Qayyum. In 2017, she married Haris Waheed.