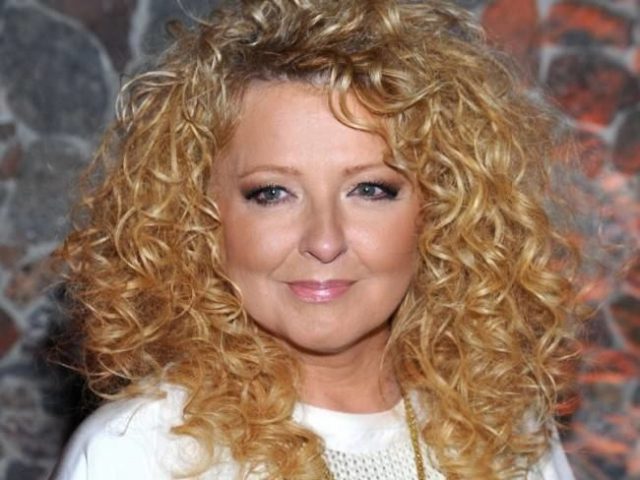 Magdalena Gessler’s shoe size and other measurements are visible in the table below. Check it out!

Magdalena Gessler is a Polish television personality, painter and restaurateur. She is best known for presenting TV programme Kuchenne rewolucje, the Polish version of Kitchen Nightmares and judging in MasterChef. She owns several restaurants around Poland, including Polka, Zielnik Cafe, and Kryształowa. She has also published a number of food-related books and articles, including those written for the Polish “Newsweek”. Born Magdalena Daria Gessler on July 10, 1953 in Komorów, Poland, her mother was a Russian chef Olga Borkowska and her father was a Polish-Italian journalist Miroslaw Ikonowicz. Magda grew up in Sofia, Bulgaria and in Havana, Cuba. Her younger brother, Piotr Ikonowicz is a politician and a former member of the Parliament of Poland. In 1972 Magda settled in Madrid, where she studied and graduated from the Academy of Fine Arts. She was married to Volkhart Müller and Piotr Gessler. She has two children: Lara and Tadeusz.