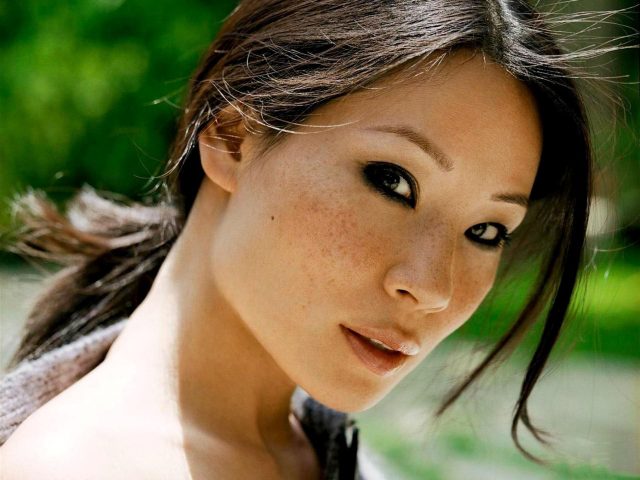 Lucy Liu’s height and other measurements are visible in the table below. Check it out!

Short Bio
Lucy was born 2nd December 1968 in Jackson Heights, Queens, New York. She is well known for her role as Ling Woo in Ally McBeal TV series. Her most famous movie roles are in Charlie’s Angels, Kill Bill or Lucky Number Slevin. You can also hear her voice as Viper in Kung Fu Panda. She plays Dr. Joan Watson in Sherlock Holmes adaptation, Elementary TV series. Lucy was named a U.S. Fund for UNICEF Ambassador.

You respect all of these people that you know in the business as actors. And they sort of turn around and say, we really like your work. It’s a nice acknowledgment.

You can’t look back; you have to keep looking forward.

Once you embody the language, the character comes really naturally, especially when you put the costume on.

I think you just have to appreciate who you are and hopefully they can see what a superhero is about.

I’ve never really thought about competing with cartoons. If it ever gets to that point, then just shoot me.