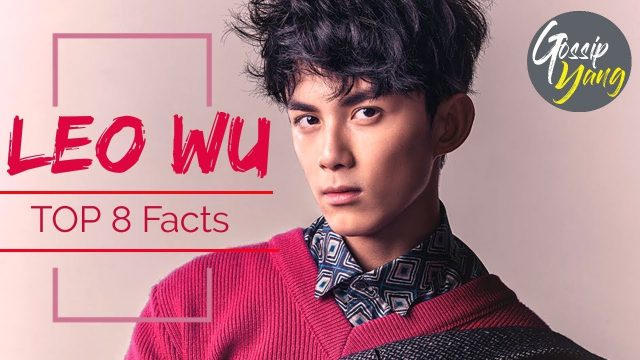 Leo Wu’s height and other measurements are visible in the table below. Check it out!

Leo Wu is a Chinese actor who became recognized for his roles in the children television dramas Home with Aliens and Naughty boy Xiaotiao Ma, for which he won the Outstanding Child Actor award at the Flying Apsaras Awards. He received further recognition for his role in wuxia drama Little Heroes. Wu’s other notable works include Whirlwind Girl, Nirvana in Fire, The Legend of Qin, The Imperial Doctress, Far Away Love, Whirlwind Girl 2 and Magic Star. Born Leo Wu Lei on December 26, 1999 in Shanghai, China, he is known as the “Nation’s Little Brother” in China. He began his career in 2002 as an advertising model and appeared in ads for a number of Chinese brands. He made his acting debut in the 2006 television serial The Legend and the Hero.