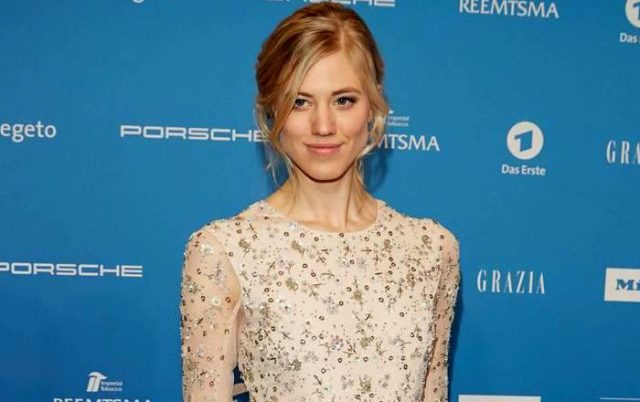 Larissa Marolt’s weight and other measurements are visible in the table below. Check it out!

Larissa Marolt is an Austrian fashion model and actress who won the first cycle of Austria’s Next Topmodel. She also competed in the fourth season of Germany’s Next Top Model, where she was placed eighth. Marolt has walked the runway at the New York Fashion Week, Fashion Week Berlin, Mercedes Benz Fashion Week Istanbul, and Amber Fashion Show Monaco. An an actress, Marolt appeared in such Austrian films as Rise Up! and Dance and Hopped Up – Friedliche Droge. Born Larissa-Antonia Marolt on July 10, 1992 in St. Kanzian, Austria, she is the daughter of Austrian Freedom Party politician Heinz Anton Marolt. She has one sister and two brothers. She attended a Gymnasium and passed her A-Levels in 2010. She studied acting at Lee Strasberg Theatre and Film Institute from September 2011 to June 2013. At the age of 16, Marolt won Austria’s Next Top Model and was subsequently offered a cover shoot for Miss magazine and a contract with the Wiener Models agency. From 2011 to 2016, she was in a relationship with filmmaker Whitney Sudler-Smith.