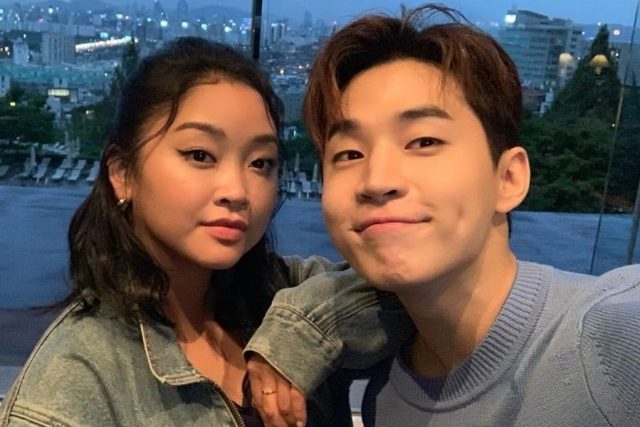 Lana Condor’s weight and other measurements are visible in the table below. Check it out!

Lana was born May 11, 1997 in Can Tho, Vietnam but she was adopted by an American couple and grew up in Chicago. At early age, Lana trained ballet but later turned her focus on acting and studied at the New York Film Academy and Yale Summer Conservatory for Actors. She received her first role in 2016 and her success skyrocketed. So far, Condor appeared for example in X-Men: Apocalypse, High School Lover, and To All the Boys I’ve Loved Before. She has a bright future ahead of her.

Dancing is so brutally taxing on your body.

I quite enjoyed doing ‘To All the Boys I’ve Loved Before’ because I felt like I got the actual co-ed experience. Because I went to an all-girls school, and that was fun – I love just putting on a uniform and living my life – but I also like to flirt with guys. I didn’t get to do that in high school.

I hoped that I would be a lead in my career; of course that was a hope of mine. But I never thought I would be so lucky to be the lead of a romcom. Simply because I don’t get those opportunities, for probably many reasons, but one of would likely be because I’m Asian.

This is going to sound so cliche, but I believe this through and through: Don’t be afraid to be yourself.

It’s so refreshing when I walk in and see a bunch of Asian actresses all competing for the same role because it makes me feel like I have a genuine shot.