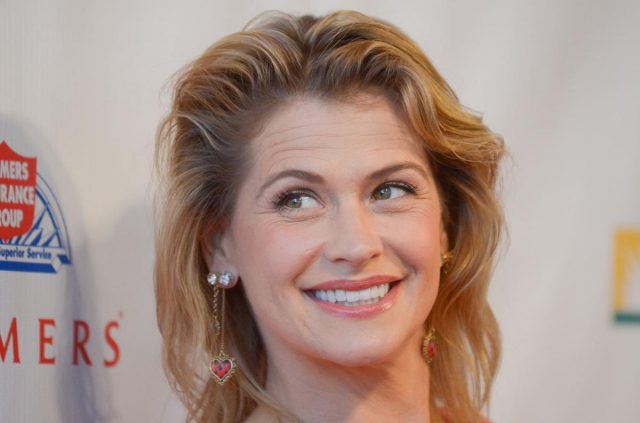 Kristy Swanson’s bra size and other measurements are visible in the table below. Check it out!

Short Bio
Kristy was born 19th December 1969 in Mission Viejo, California. She is best known as Buffy Summers from Buffy the Vampire Slayer 1992 movie and Catherine Dollanganger in the Flowers in the Attic. She appeared in several TV series such as Knots Landing, Nightingales, Early Edition, Grapevine, 3Way and Psych. Kristy won Young Artist Award for Best Young Actress in a Horror or Mystery Motion Picture in 1989. She is married since 2009 and has one child.

When I was around 9 years old, I was watching TV one day. I was looking at this commercial, with a kid in the bathtub playing with a rubber ducky or something, and I said, ‘Where do those kids come from? How come they get to be on TV? I could do that stuff.’

I love every aspect of show business and that includes both the show part of it and the business part of it.

After about a month of living on my own, I began to feel it. I bought some plants. I remember I named one of them Penelope, and I would talk to her and water her every day. Apparently, I over-watered her, and she died. That’s when I knew I needed a roommate. So I got one.