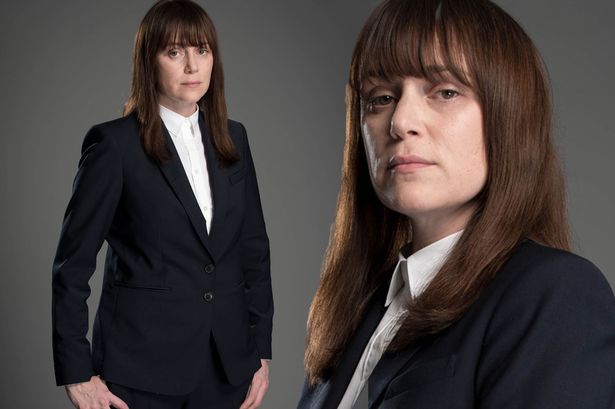 Keeley Hawes’ height and other measurements are visible in the table below. Check it out!

Short Bio
Keeley was born 10 February 1976 in Marylebone, UK. She was married to Spencer McCallum between 2001 and 2004 but now she lives with her second husband Matthew Macfadyen. Hawes has three kids. Se appeared in Complicity, Death at a Funeral, The Bank Job, and many other movies. In 2015, Hawes will be starring as Samantha Mollison on new miniseries The Casual Vacancy.

Things can change on a daily basis in television. You can be introduced to aspects of your character that you had no idea existed because they didn’t exist a week before. The next week it might be taken away from you in some way that you can’t control.

Marriage and being a mother are absolutely crucial to my happiness and my life.

When you get into your 40s, the roles do tend to drop off, and I’ve seen it happening to friends of mine. Hopefully it is improving, and there are female TV executives now who are championing women of all ages in leading roles. But I’m not counting on it.