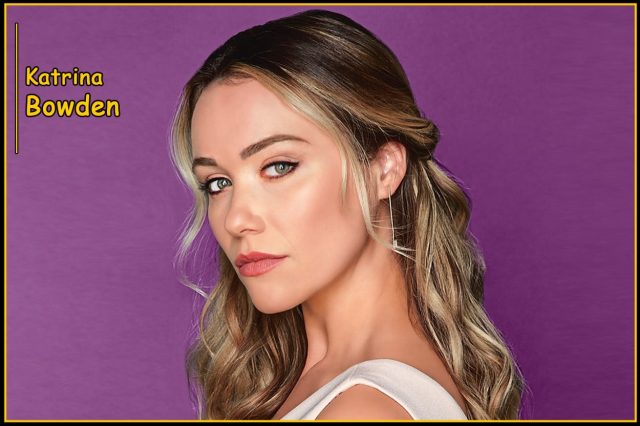 Katrina Bowden’s bra size and other measurements are visible in the table below. Check it out!

Short Bio
Katrina was born September 19, 1988 in Wyckoff, New Jersey. While being mostly an actress, she is aware of her tones slender body and doesn’t turn down glamour modeling offers. Bowden appeared on the covers of Maxim and FHM magazines. FHM presented her in red push up bra. Her full cleavage raised some suspicion among her fans, that she has breast implants. But in fact, it was just nice piece of padded lingerie, that created this illusion. Katrina played hot Cerie on TV series 30 Rocks and also appeared as guest star on various TV shows, including Law & Order: Special Victims Unit, Ugly Betty, and New Girl. In 2014, she will be starring as Bo in Hard Sell.

I was a dork. I’m still kind of goofy and clumsy and not always the most graceful person.

I’ve learned to brush off many things.

Keith Powell and Judah Friedlander are like brothers to me.

I try not to eat too much dairy or gluten.

Kate Spade has great feminine classics and I love her bags. Designs by Rebecca Taylor, BCBG and Herve Leger are sexy and fun, and they work on my body.