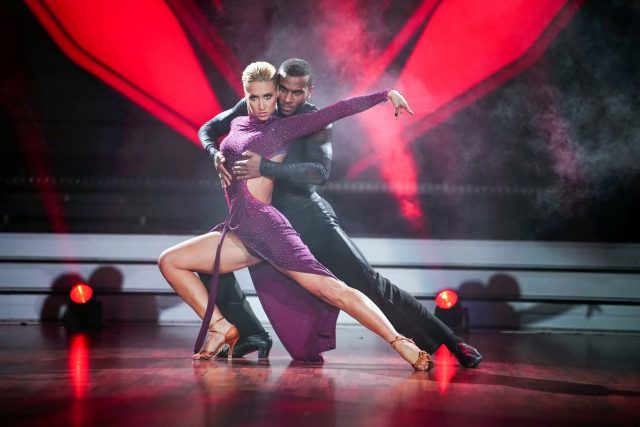 Kathrin Menzinger’s shoe size and other measurements are visible in the table below. Check it out!

Kathrin Menzinger is an Austrian dancer, best known as a dancer at the Austrian version of BBC’s Strictly Come Dancing, Dancing Stars and appearing on the German version, Let’s Dance. She won the 2015 World Champion Showdance Latin and the 2015 World Champion Showdance Standard. Born on September 24, 1988 in Vienna, Austria, Menzinger started dancing at the age of 3, first with ballet, but soon changed to Ballroom and Latin dancing. Together with her brother, Patrick Menzinger, she won several dance competitions in Austria during the years 1999-2004. She was in a relationship with her dance partner Vadim Garbuzov until 2015.