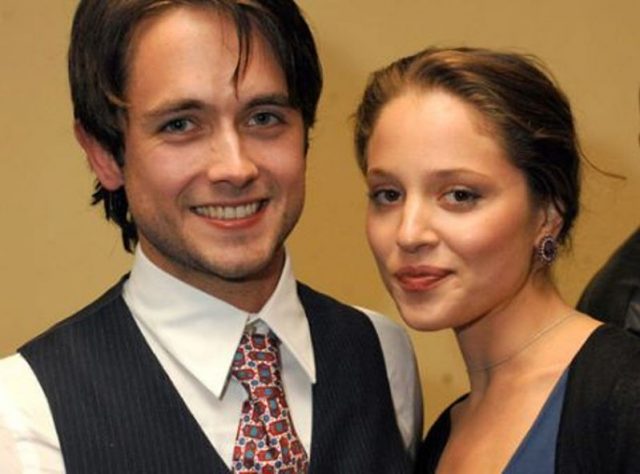 Justin Chatwin’s weight and other measurements are visible in the table below. Check it out!

Justin Chatwin is a Canadian actor. He is best known for his role as Jimmy Lishman/Steve Wilton in the Showtime comedy-drama Shameless and his appearances in the films War of the Worlds, The Invisible, Dragonball Evolution, Bang Bang Baby, No Stranger Than Love, Unleashed, and The Assassin’s Code. In 2016 he played Cameron Hawthorne in CBS mystery drama series American Gothic and starred in the science fiction tv show Another Life in 2019. Born on October 31, 1982 in Nanaimo, British Columbia, Canada, to parents Suzanne and Brian Chatwin, he has two sisters, Brianna and Claire. He studied commerce at the University of British Columbia. He debuted in 2001 in Christy Choices of the Heart, Part II: A New Beginning. He was in a relationship with actress Molly Sims from 2005 to 2009. In 2010, he began dating Fallen actress Addison Timlin.

I trust you: That’s huge. That’s truth. That’s real love. Everyone uses ‘I love you’ so loosely.

‘Shameless’ is going to shake up television. Any drama is good drama. Bring it.

I didn’t go to acting school.

I really like ‘Shameless’ because it brings up important issues, but we get to talk and laugh and look at something that’s really important that’s a problem, like alcoholism and bad parenting. It’s done in a funny, smart way.

I was completely open to learning about different aspects of Scientology… and I believe in a lot of it.