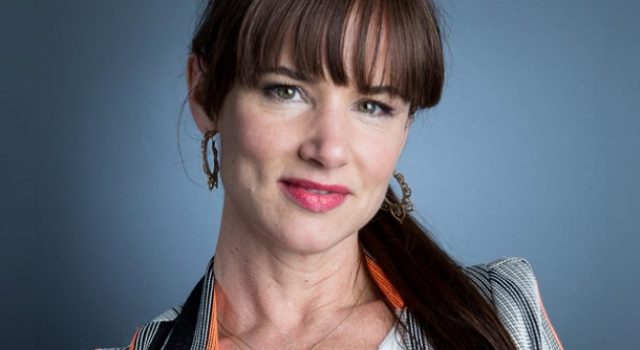 Juliette Lewis’ weight and other measurements are visible in the table below. Check it out!

Short Bio
Juliette was born June 21, 1973 in Los Angeles, California. She dropped out of high school. In early nineties, Lewis dated Brad Pitt. She married Steve Berra in 1999 but the couple divorced few years later. Juliette played in National Lampoon’s Christmas Vacation, Husbands and Wives, Due Date, and many other movies. In 2015, she’ll appear on Wayward Pines and Secrets and Lies.

I knew I could live no other way, that the one thing I wanted was to act and do it well.

As early as when I was five or six I wanted to perform.

I have a huge fear of crowds. The irony is that my band is a therapeutic exercise. I hurl myself into thousands of people.

Of course I grew up with the ‘Vacation’ movie with the legendary Anthony Michael Hall.

I’ve been around for a long time now, and you start to hear these urban legends about yourself.