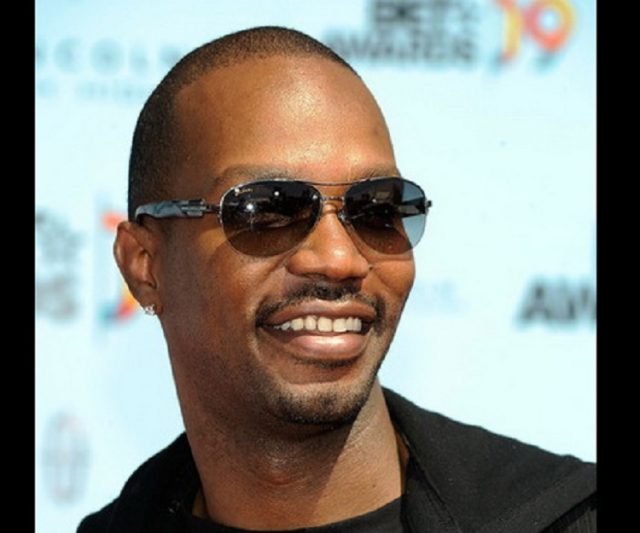 Juicy J’s weight and other measurements are visible in the table below. Check it out!

Juicy J is an American rapper, songwriter and record producer. He is best known as a member of the Southern hip hop group Three 6 Mafia. He released his solo debut album Chronicles of the Juice Man, in 2002, in between Three 6 Mafia projects. In 2006, Juicy J, along with the other members of his group, received an Academy Award for Best Original Song for “It’s Hard out Here for a Pimp”. Born on April 5, 1975 in Memphis, Tennessee, USA, his real name is Jordan Michael Houston. He is the younger brother of rapper Project Pat. As a teenager, he read a multitude of books and essays on the music industry, learning about marketing, publishing, and royalties. He wrote the song, “Slob on My Knob” in 11th grade at North Side High School. He released his first underground rap music when he was 16 years old. He is married to Regina Perera, with whom he has a daughter.

I used to read music books when I was 13. My mom was working at a library. She’s a librarian. I would get my mom to check out any kind of books that had anything to do with the music industry. I read a lot about royalities, publishing, marketing, stuff like that.

I’m a producer first, and I know music, so I can jump on any song, whether it’s pop or urban, without changing me. Whatever I do, I’m gonna make it classic.

I kick it when I kick it, but I definitely take care of business. I make sure everything is tight, my finances are tight, my family is tight, my friends are perfect.

I’ve never seen Madonna. I just grew up listening to her music – I want to see her.

We all can’t shine at the same time.