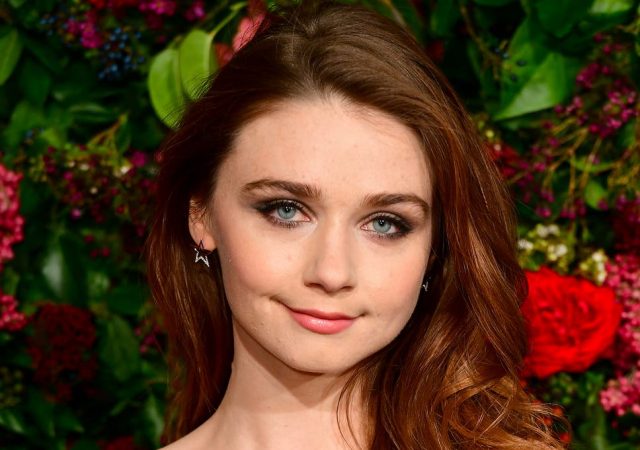 Jessica Barden’s weight and other measurements are visible in the table below. Check it out!

Jessica was born 21 July 1992 in Northallerton, United Kingdom and studied at the Wetherby High School. She played couple roles as a kid but her career really skyrocketed around 2012. Barden appeared for example in In the Dark Half, Mindhorn, and The Outcast. But she is currently most famous thanks to Netflix series The End of the F***ing World where she plays one of the main characters.

There’s a tendency to still show women as being one way or the other – you’re either soft and shy or you’re really ballsy and funny, but I think that we’re everything.

I stayed at home and loved my own company because I was just petrified of everybody else my own age, which I think a lot of people are.

I have a fear of people… Some days you just don’t really want the attention of everybody looking at you. And it makes you feel insecure.

Being an actress, I want to play people that are not like me or the characters I’ve previously played. It’s easier to get roles if you play a certain type of character but I don’t want to do that.

I have stage fright really badly.