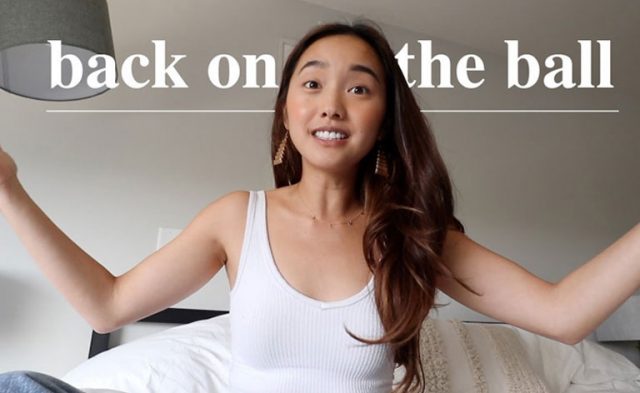 Jenn Im’s shoe size and other measurements are visible in the table below. Check it out!

Jenn Im is a Korean-American fashion beauty vlogger and fashion designer. She is best known for her beauty, makeup, lifestyle advice and fashion tutorials videos on her self-titled YouTube channel (previously titled ClothesEncounters), where she has more than 2.4 million subscribers and growing. She has worked with numerous beauty and fashion brands like Calvin Klein, Levi’s, Macy’s, and Clinique. In 2016, Im released a makeup collection called “Jenn Ne Sais Quoi” with cosmetics brand ColourPop. She launched a clothing line called Eggie in August 2017. Born Jennifer Dohee Im on September 22, 1990 in Los Angeles, California, to South Korean parents, her father works in clothing manufacturing and her mother is a bank teller. She has an older brother named James. Im attended community college and later transferred to the University of California, Davis and graduated in 2013 with a bachelor’s degree in Communications Studies. In 2016, Im got engaged to Ben Jolliffe, former drummer for the British alternative rock band Young Guns. They married on August 17, 2018.